The start of another year.

Over the winter break I’ve been writing some scenes for The Zelkova Tree, in between quaffing the odd beer or two. And, of course, eating a lot of decent grub. If you like Japanese food, that is; which I do. 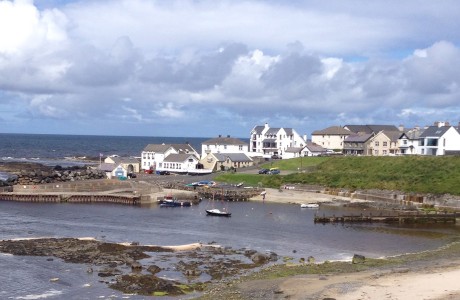 My focus for 2016 will be on writing more fiction. In other words, pardon the pun, it’ll be total new word count that matters a year from now.

In the past I was too caught up in aiming for a set number of widgets (novels, novellas, short stories etc) without thinking through the means of production i.e. butt-in-chair and words on screen.

It seems a simple enough thing to do but resistance is a crafty character when wrapped up in logic and goals. Then again, I have few psychological road blocks when it comes to writing non-fiction, especially commercial writing. So, fiction should be a relative doodle? Hmm.

OK, once this post has been scheduled for automatic publication on New Year’s day I will get back to the story telling. I’m drafting it now in Tokyo on 30th December, during a lull between what passes for Xmas in Japan, and the main new year festivities. The weather on the Pacific-facing coast, where Tokyo’ßs located, is often settled and sunny at year end. Daytime highs average about 10C but are forecasted to get up to 15C over the first few days of January. That is unusual but then there have been some strange weather events around the world this month. El Nino seems to be stirring the atmosphere and ocean circulations up big time.

2016 is also the year of the monkey, in the Chinese Zodiac from which the Japanese version is derived. For those born in a monkey year, tradition has it they should wear red to ward off bad luck. Some sources mention red underwear but I am not going there. Yours truly has a red mouse mat. That should work for all those lucky words I want to get down on the screen.