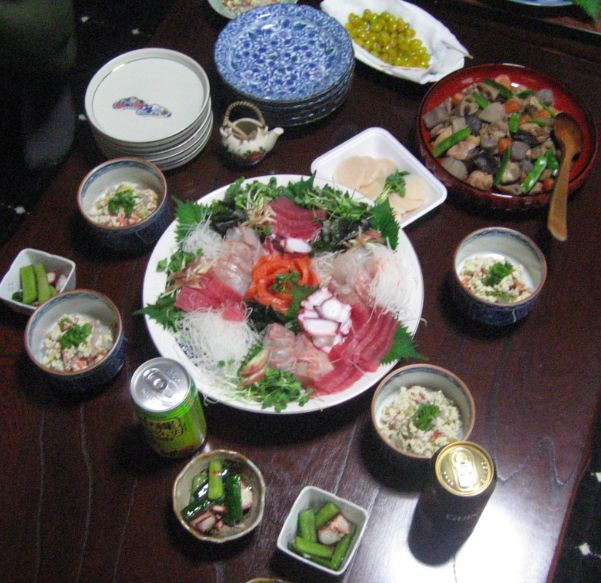 The Post on Productivity I Wish Someone Else Had Written.

It’s approx 6,000 words but well worth reading, and reinforces my thinking that (personal) productivity gains and reinforceable habitual behaviour are closely related.

Glen’s observations on Daniel Coyle’s book, The Talent Code, caught my attention. In particular, he highlighted the development of the Bronte sister’s writing skills through constant practice, and revealed some ways in which Brazilian footballers acquire incredible ball skills.

Regarding shortcuts: Well, you have only to think back a few weeks to the amazing athletic feats on display at the Olympic Games in London.

Having trained in a squad that included an athlete who made the 1st round of the 400 Meters hurdles at the Los Angeles Olympics of 1984, I know the hard work and pain he went through just to reach the Games. (See this 2009 post I wrote on procrastination:still-procrastinating-you-wont-get-another-chance-till-next-week.

Use it or Lose It: This is so obvious in sport that I’m amazed some people assume it doesn’t apply to non-sporting activities performed at a high level and where effort, concentration and skill are required.

New Habits: As Glen notes from one of the books mentioned in his post, neuroscience has given us some fascinating insights into how the brain may be laying down learned tracks of behaviour/habits. It’s also uncovering the mental circuitry limitations we may be up against when trying to change unwanted habits or those not in alignment with our goals.

I’m in agreement with the three ideas that Glen ends his post on:

My take on the Myelin story is summed up in these two posts about rediscovering willpower and habit Change Step-By-Step.