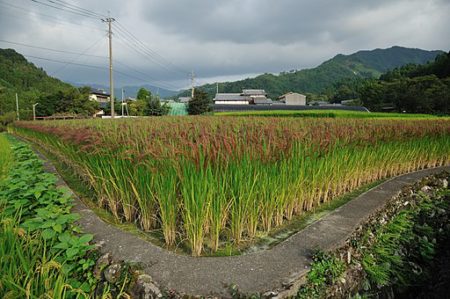 The biggest win for me this first week of the challenge was that I finished a story to a real deadline. To do this I had to make a number of changes to my writing process.

Going to bed before 10pm and getting up at 4:30 for the next five mornings were both key in getting the story done. The world is fast asleep at that time and I was able to start writing without any fuss and with a mind refreshed and still in touch with the dreaming self.

I was also able to resist the temptation to peek at online news or, god forbid, check on my social media feeds, by using the setup I described in this post: Distraction-free writing with a smartphone.

As for the story itself, I did not plot beforehand and it was written in a discovery mode i.e. pantsing.

However, I did plant some story seeds via my reading over the previous week. The New Scientist magazine is a mine of ideas and one came to me in the form of an article about some schools starting classes at 10am or later in the UK because of changes in teenagers’ circadian rhythms due to late night internet gaming etc. I mashed that up with my ongoing interest in time travel theories and some readings about neurodiversity, and came up with Brian and Nina’s entanglement drama.

Since this is my first story of the challenge, I had thought of writing it in third-person limited viewpoint. Instead, the first-person present tense (I was horrified when sentences started lining up in real time) made itself known and Brian’s character refused to cooperate unless I continued in that manner.

Reading over the story again this afternoon there are other echoes I’d like to point out here. For the sake of brevity I’ll list them below in bullet form.

Well, that’s story #1 done for me. Good or bad, it stands as is and I need to grab a shower and hit the sack before 10pm here Sunday night. Story #2 is waiting somewhere in the wings of my mind for tomorrow’s early start.

A summary listing of all short stories in this challenge can be found by clicking 52-in-52.)