Yes, COVID-19 is ‘alive’ and doing what novel viruses do best, I guess - spread itself around far and wide while keeping below humanity’s detection radars.

Compounding this microbe’s activities, the influenza season is in full swing and the hay fever season is now also clamoring for attention, having arrived a few weeks earlier due to the mild winter. So, it’s not unusual to see people wearing masks in Tokyo. But now way more people are using them.

The Japanese media have moved on from isolated stories a few weeks back about taxi drivers and tour bus guides contracting it from tour groups, and now the talk is of reducing the in-country rates of infection within and between ‘clusters.’ No one in government is using the epidemic word openly but then no one in the WHO will use the ‘P’ word either…

Of course, up ahead on the summer sands of optimism, are the Tokyo Olympics. It remains too early to say how efforts to reduce the virus’s impact on society in general, and on the health system in particular, will play out. But I bet there are some intense discussions taking place between the relevant ‘stakeholders’ on plans A, B, and C if Tokyo is still ‘under the weather’ by May (‘Golden Week’ holiday period is the first week of May, and many people travel within Japan and overseas.)

Like most Tokyoites, I am just trying to get through my day and get stuff done. Life goes on. But there are already subtle changes from only a month ago and there look likely to be more in the weeks ahead. 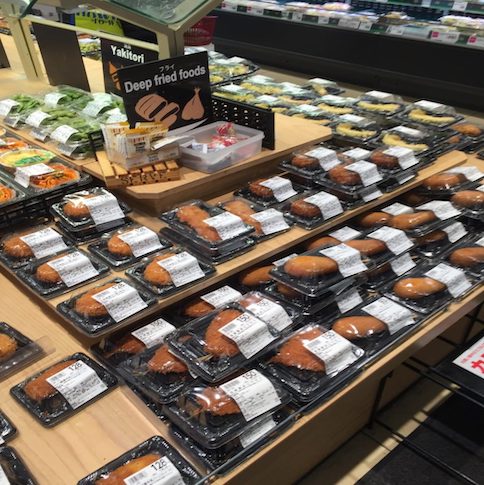 For example, many people are trying to stagger their commute times and ‘telework’ where possible. The media have been beating the work-from-home drum a lot recently. Train stations also remind passengers about efforts to reduce congestion.

I took the train photo above on Friday 21 Feb around 5 pm, at Ebisu station. This loop-line train would usually be much busier at that time.