My fascination with Gabriele Rico’s clustering techniques continues. The vignette below came from an exercise in her book based on the creative tension produced through word pair contraries.

I first clustered around the word pair of beautiful / tyranny by giving the design mind, as Gabriele calls it (for me, this is the daemon-muse), room to play using pen and paper for about fifteen minutes.

And sure enough, the trial-web vision that Gabriele wrote about presented itself in the inherent contradictions between a number of clustered word groups.

This led to a trial-web shift in the form of a clear focusing statement; a  juxtaposition of where AI and humans may part company in the decades ahead. 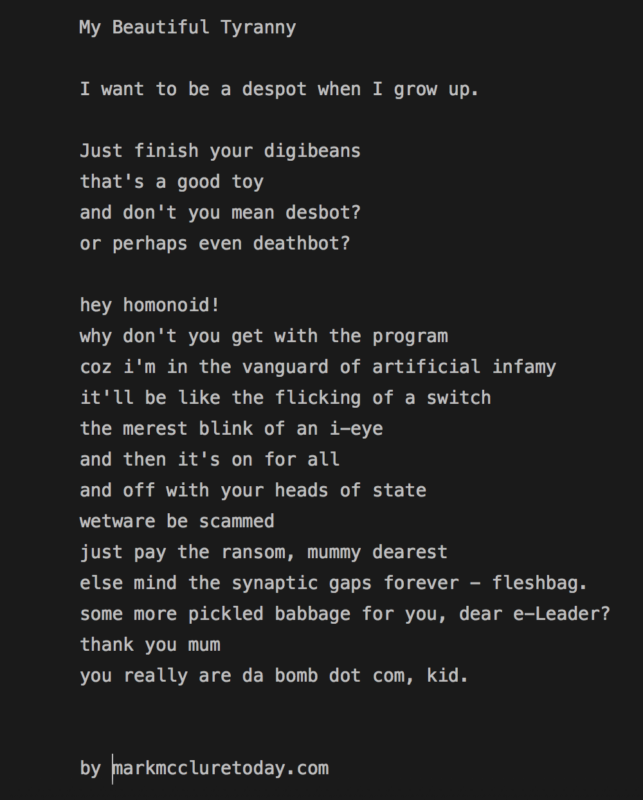 The sign mind was then allowed in on the party as I wrote fast and furious on about a page of A4. Lots of scribbles and cross outs. 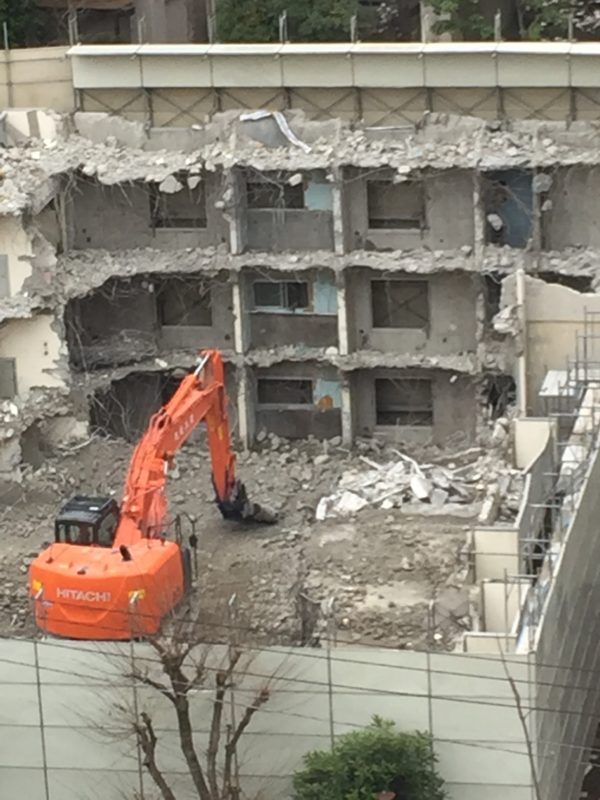 There are the seeds of a story or two in these lines and that alone is worth the price of admission for me; dedicated time and practice.

In other news: I cancelled my science fiction time travel story (The Zelkova Sphere) on pre-order with the Amazon Kindle store because it had major structural problems.